Sunday Movie at Wahnfried - 9 May

On Sunday 9th at 4pm we have a reshowing of Akira Kurosawa’s last epic film RAN (2h40mins). In Japanese with English subtitles.

A Japanese warlord coming to the end of his days, decides to divide his kingdom up between his three sons. But his youngest thinks him mad, and that his plan will lead to bloodshed, and soon enough the older brothers have taken up arms against one another.

‘’The last great masterpiece from Akira Kurosawa returns the Japanese genius to the pages of Shakespeare, and as appropriate for man in the autumn of his years it is King Lear he recreates with an epic but passionate tale of rival brothers and father’s destructiveness wrong-headedness. Kurosawa had previously transported Macbeth into the turbulent battlefields of 16th century feudal Japan to powerful effect with Throne Of Blood, and here with the addition of full-blooded colour he again transforms the Bard’s eloquence in a form of cinematic thunder, a spectacle for mind and heart.
What makes Ran impossible to forget, or avoid, is more than simply the dazzling battle scenes in which thousands of horsemen, colour-coded with individual flags, flooding valleys and woods; not just the bloody repercussions of violence from a battered warrior clutching his dismembered arm to a devious wife taking her own life and a cascade of blood spraying across a wall; nor, still, simply the vivid, ferocious performances that burst out of the hugeness to live and breathe with angry gasps (Tatsuya Nakada’s fallen father’s descent into madness strikes a deep despairing chord).
No, it is the entirety of its achievement, the sheer monumental size of the production, both physically and in the strikes of its drama that seize you so tightly. The title translates as “chaos” but its director who seems to have control of even the storm clouds he summons to accent the sweeps of his plot, is nothing but a master of control. While never quite as intimate as Seven Samurai, this remains a film born of rare greatness.’’ Empire Magazine review 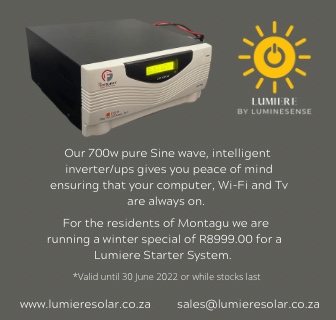